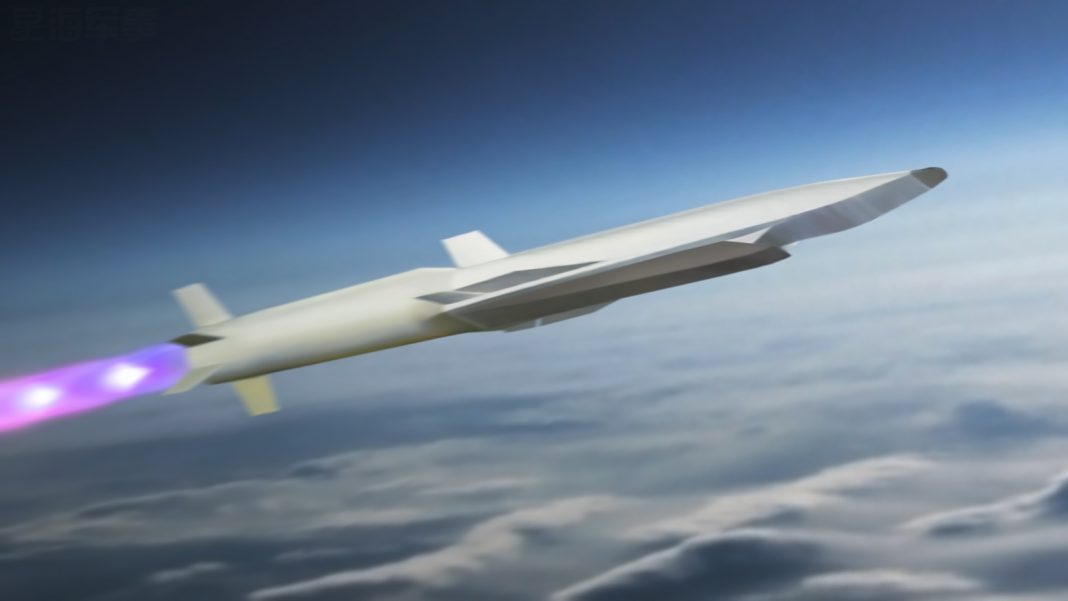 The US and Japan held a Security Consultative Committee “2+2” meeting on January 7. In the joint statement, both sides raised strong concerns about China’s growing clout, as well as the North Korean threat.

Leaders from Tokyo and Washington vowed to work together against efforts to destabilize the region.

China’s growing aggressiveness in the region is a cause of worry for both the US and Japan, as well as their other allies in the Indo-Pacific region. There appears to be a direct military threat from Beijing, which is far ahead of the West in terms of developing hypersonic missiles and technology.

In a recent report, EurAsian Times had taken a deep dive on China’s achievements, which includes software that can help land aircraft and drones traveling at hypersonic speeds and calibration tests of a one-meter-class hypersonic aerodynamic wind tunnel. Beijing has also developed an advanced engine-manufacturing process for hypersonic projectiles.

The US has already acknowledged that it has conducted far fewer tests of hypersonic missiles compared to China. The country renewed research in this field fairly recently after pausing it in the early 2000s.

Besides China, yet another adversary in the region — North Korea — also poses a hypersonic threat. The country’s state media announced the successful testing of a hypersonic missile earlier this week. The state news agency KCNA said that the missile “precisely hit” a target that was located 700 kilometers away.

This test follows the country’s leader Kim Jong-un’s promise to continue strengthening Pyongyang’s defense capabilities due to an increasingly unstable military environment on the Korean peninsula that he made in his New Year’s address to the nation. With the latest launch, first detected by the Japanese coast guard, North Korea has joined a handful of countries, including the US and China, in attempting to develop hypersonic missiles. Although Pyongyang had tested a variety of missiles last year.

On January 6, Japan and Australia signed a “historic” defense treaty during a virtual summit between Australian Prime Minister Scott Morrison and his Australian counterpart Fumio Kishida.

The treaty, Japan’s second such pact, is called the Reciprocal Access Agreement (RAA). The agreement was signed following more than a year of talks and will reportedly facilitate joint exercises and the faster deployment of both the countries’ military personnel.

The treaty will also ease restrictions on the transportation of weapons and supplies for disaster relief operations and joint training exercises.

Morrison said that the RAA would “contribute to a secure and stable Indo-Pacific” as China augments its military and economic might in the region. Kishida, on the other hand, called the agreement “a landmark instrument which will elevate security cooperation between the nations to new heights.”

Just a day after signing Tokyo signed the treaty with Australia; Japan and US held a Virtual 2+2 Summit involving their foreign and defense ministers — US Secretary of State Antony Blinken, US Secretary of Defense Lloyd Austin along with Japanese Foreign Minister Hayashi Yoshimasa, and Japanese Defense Minister Kishi Nobuo.

Following the talks, the two sides released a joint statement in which they pledged to “work together to deter and, if necessary, respond to [China’s] destabilizing activities in the region.”

Nobuo Kishi told reporters that “we need to pursue all available means including cooperation with the United States to strengthen comprehensive missile defense capabilities” while Blinken pressed on the need for the alliance to develop new tools, citing Russia’s military buildup against Ukraine, Beijing’s aggression over Taiwan, and North Korea’s latest missile launch as threats.

It appears that the two countries have agreed to deepen scientific cooperation on military technologies. This includes innovation in technologies that defend against hypersonic weapons and in advancing space-based capabilities.