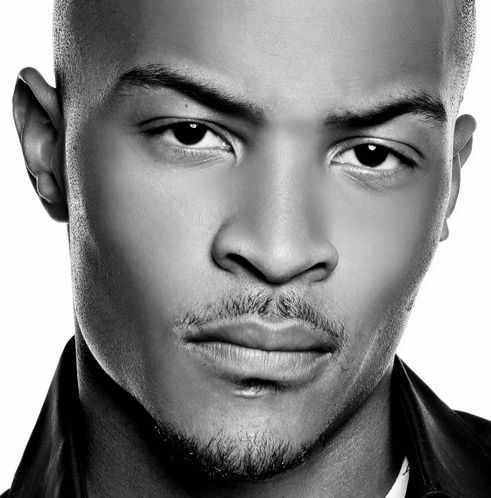 T.I. promoted FLiK tokens to his social media followers in 2017, falsely stating that he was a co-owner of the “Netflix on the blockchain,” which was advertised as creating a streaming media platform with products that could be purchased with digital tokens, the SEC said in a statement Friday.” – winnaijatv.com
Posted by Wmsplashblog.