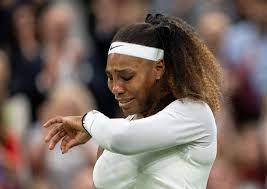 Serena just issued a statement on the withdrawal … saying her early, unplanned exit was “heartbreaking.”

“I was heartbroken to have to withdraw today after injuring my right leg,” Williams said on social media. “My love and gratitude are with the fans and the team who make being on centre court so meaningful.”

Feeling the extraordinary warmth and support of the crowd today when I walked on – and off – the court meant the world to me.

Serena Williams will not add another Wimbledon trophy to her collection this year … she just withdrew from the tournament due to a leg injury — and her exit was VERY emotional.

Williams was competing in her first-round match in London against Aliaksandra Sasnovich … but at one point during the contest, she slipped and injured her leg.

Serena got it all checked out by trainers … and tried to continue — but the injury became too much, and she eventually crumpled to the grass in extreme pain.

Williams didn’t try to compete after that … she pulled herself from the event — and broke down in tears while doing so.

The crowd in attendance made it known they appreciated her effort — giving her a standing ovation — and before Williams left for the locker room area, she waved to everybody.

39-year-old Williams doesn’t withdraw from Grand Slams due to injury much … in fact, this is only the second time it’s EVER happened to her (she had to withdraw from Wimbledon in 1998). 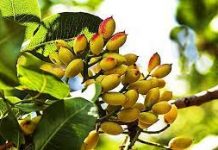