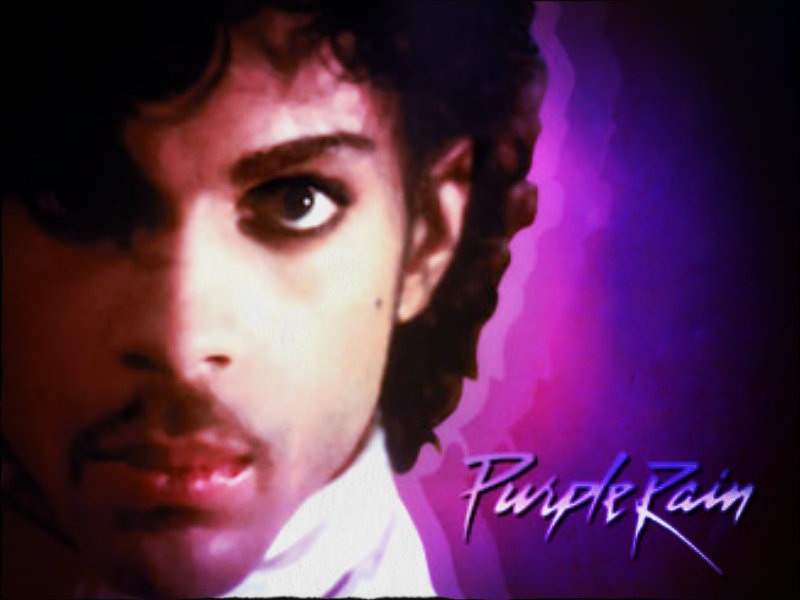 To some, he was a symbol of defiance who rebelled against the music industry’s control over artistic freedom, even changing his name to a glyph that no one — including his record label — could pronounce. To others, mainly younger generations, he was a mythical being recreated on Chappelle’s Show who made great pancakes and could “shoot the J” in any pickup game of basketball. And to those who were fans of Prince during his rise to worldwide stardom in the ’80s, he was The Kid from Purple Rain.

However, to everyone familiar with his work, Prince was the personification of music, an all-around artist who played most of the instruments on his albums. According to the BBC, it is said that Prince played 27 different instruments on his debut album For You. Along with his natural gifts came an unmatchable work ethic that allowed him to produce 39 studio albums, four live albums, countless compilations, and classic hit songs for numerous artists. By the time of his death, Prince had sold around 100 million albums and had written and recorded hundreds of unreleased songs.

Prince wasn’t afraid to profess his love of music, but there were many parts of his life — both good and bad — that he would try to keep secret. Prince, being the mystery that he was, only ever revealed bits and pieces of his private life. However, after his death in 2016, associates, employees, friends, and family members have since revealed many more interesting details about his enigmatic life.

Money, money, money! Who do you trust?” is not a question only the Joker would ask — it’s one Prince seemed to ask himself, too. After Prince died, the Carver County Sheriff’s Office conducted an investigation that revealed photo evidence of a secret vault in the basement of his Paisley Park complex. Upon breaking into the vault, investigators found shelves loaded with hundreds of Prince’s songs on tape, including his original (previously) unreleased version of “Nothing Compares 2 U,” rare VHS recordings, Batman-inspired tunes, bars of gold, and a Minnesota Twins mascot costume.

In an interview with Rolling Stone in 2014, Prince mentioned his vault publicly, saying that he’d locked away songs “no one’s ever heard” and that he “didn’t always give the record companies the best song.”

“Yeah, I like time capsule stuff,” Prince said. “I have a couple Revolution albums in the vault and two Time albums, one Vanity 6 album … and tons of stuff recorded in different periods. But so much gets recorded that you don’t have time to compile everything. In the future you could put all the best stuff from one particular time period together and then you can release it.

Those flashy outfits and dazzling color schemes the “Purple Rain” singer was known for weren’t just a happy accident. Prince was born with epilepsy, a medical condition he struggled with as a child and which would later influence his music and fashion as an artist. “I’ve never spoken about this before, but I was born epileptic and I used to have seizures when I was young,” he told PBS talk show host Tavis Smiley (via The Guardian). “And my mother and father didn’t know what to do or how to handle it, but they did the best they could with what little they had.

Prince explained how his condition helped him create his vibrant brand as a performer. “From that point on, I’ve been having to deal with a lot of things, getting teased a lot in school,” he said. “You know, early in my career I tried to compensate for that by being as flashy as I could and as noisy as I could.” Prince even mentioned the impact it had on him in a song called “The Sacrifice of Victor,” in which he describes a boy who was “Epileptic ’til the age of seven.

PRINCE’S SECRET GIG AS A PHILANTHROPIST.

One of the most surprising hidden treasures being uncovered by Prince’s fans is the amount of charities and organizations which have come out to reveal how he sent them countless donations and support. Even more…., and admirable, is the fact that Prince never wanted anyone to know about it.

Prince worked with environmentalist and human rights activist Van Jones and supported his organizations, Green For All and #YesWeCode, to help kids succeed in lower-class areas. In an interview with Rolling Stone, Jones explained how their friendship began — which, of course, happened in the strangest way possible. After receiving a $50,000 donation with no name attached to it, Jones promptly returned it, but the money was sent back again. Later, Jones received mysterious a call from a representative for the donor, who stated, “I cannot tell you who the money is coming from, but his favorite color is purple.” Jones immediately knew from the description that it was Prince, leading to their eventual friendship.

Prince wasn’t shy when it came to sending large sums of money. He once donated $200,000 and turned an old nursing home in Minnesota into a charter school called Harvest Prep and Seed Academy and also gave to charities in Maryland, New York, Atlanta, and Seattle. He also donated to organizations such as PETA, Urban Farming, and the Jazz Foundation of America, among others. According to activist Toki Wright, when Prince gave, he had only one request: “Just don’t say anything about it.”

PRINCE WAS A JEHOVAH’S WITNESS.

Prince was a known Jehovah’s Witness, often spending time with his local congregation, but what many don’t know is that he would sometimes go door-to-door proselytizing his neighbors, according to The Wrap.

In 2003, a Jewish couple in Eden Prarie, Minnesota, ended up inviting Prince into their home after he randomly showed up on their doorstep. Prince tried to convert them to Jehovah’s Witnesses but was unsuccessful after speaking to them for 25 minutes. The wife, Rochelle, said, “You know what? You’ve walked into a Jewish household, and this is not something I’m interested in.” Prince never gave up, though, leaving them a pamphlet before promptly leaving their home.

Another woman in St. Louis Park, Minnesota, said Prince showed up at her door and introduced himself as Brother Nelson. “Excuse me, but has anyone ever told you that you look a lot like Prince?” she asked. She fondly remembered Prince’s reply: “It has been said.”