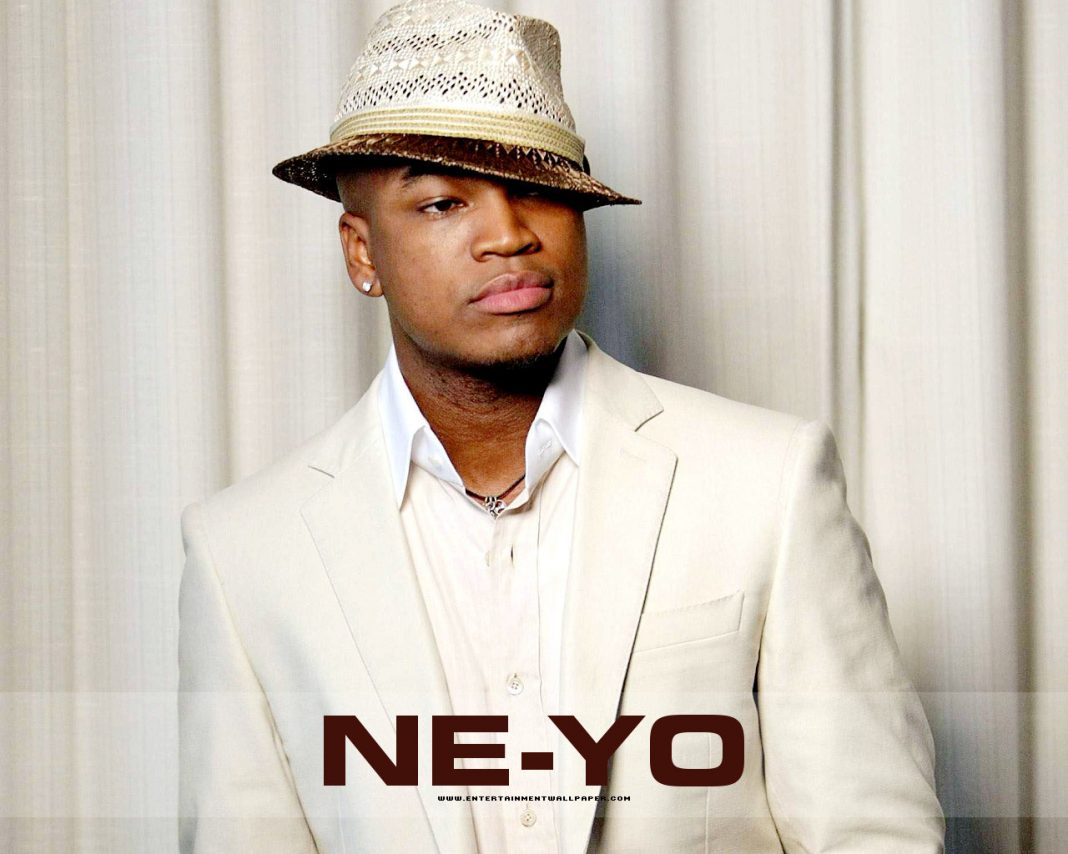 After five years of marriage, Ne-Yo filed for divorce from his wife Crystal Smith. It was a shocking move from the hitmaking artist but soon, news of reconciliation surfaced. The pair have decided to stay together and continue to work on their relationship, but during an appearance on The Tamron Hall Show, Crystal revealed that after he filed the paperwork, he returned home as if everything between them was normal, I felt that I had to put on a face for the public, I did not want to get divorced,” said Ne-Yo during their joint virtual appearance. “I was really, really broken up about it. I felt like I couldn’t show that to the world. My pride wouldn’t let me show that to the world and wouldn’t let me show it to her, initially. But I think she kind of knew where I was it.”

He filed for divorce.

Ne-yo came home, and asked what was for dinner,” Crytal added. “I was like, ‘Whatever your mama’s cooking. I don’t know.’ I was like, ‘You got to get up out of here. I don’t know what you’re doing, playa.’ So he was like, ‘I’ll leave for the weekend, but I’ll be back on Monday.’ And it was just https://amzn.to/3pRiwMglike, what’s the point?”

After deciding to quarantine together as a family, the couple realized that they didn’t want to split up, after all. In the early days of the lockdown, very little was known about COVID-19, and Ne-Yo said the uncertainty caused him to re-evaluate what was important. Watch clips from their episode below.