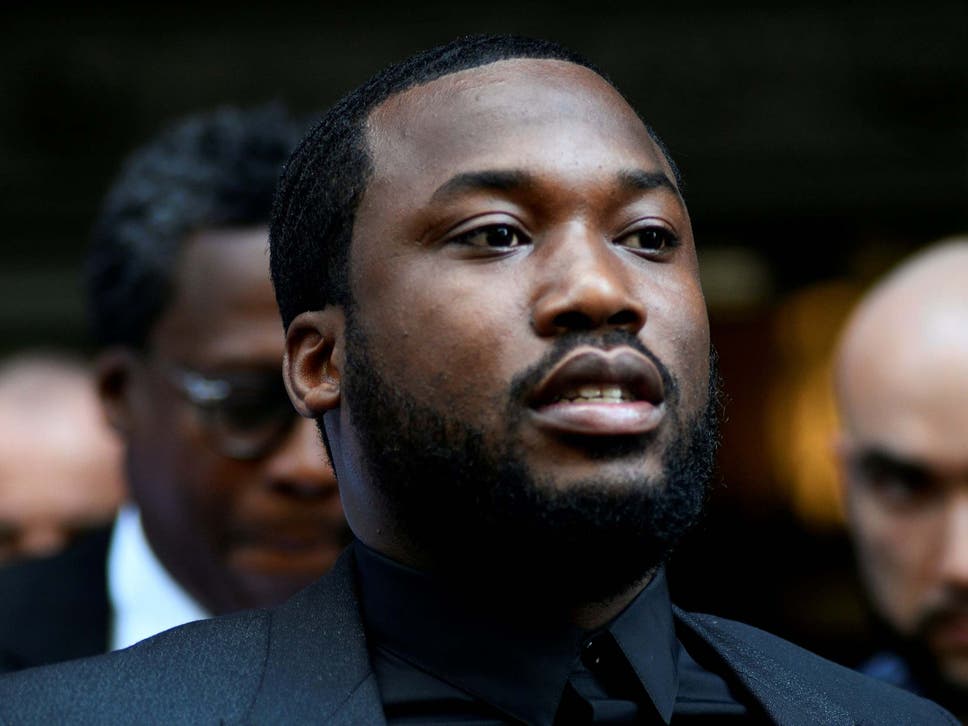 US rapper Meek Mill has been granted a new trial over drugs and firearms charges 11 years after he was first convicted on the evidence of a now-discredited police officer.

An appeals court in Pennsylvania on Wednesday overturned the artist’s conviction in a case that has kept him on probation for a decade and made him a high-profile campaigner for criminal justice reform.

Three judges unanimously ruled new evidence undermined the credibility of the police officer who testified against Mill at his original trial and said it was likely the rapper would be acquitted if the case returned to court.

Philadelphia prosecutors backed the defence application for a new trial and confirmed they do not trust the officer, who has since left the city’s police force and was the only prosecution witness at the 2008 nonjury trial.

District attorney Larry Krasner said his office would decide whether to drop the case entirely.

Mill, born Robert Rihmeek Williams, is now free of the court supervision he has been under most of his adult life.

The 32-year-old was sentenced to between 11 and 23 months in prison after being convicted of drug dealing and gun possession in 2008.

He was released on probation after five months, but last year was returned to prison for another five months over technical violations of his parole.

“The past 11 years have been mentally and emotionally challenging, but I’m ecstatic that justice prevailed,” Mill said in a statement on Wednesday. “Unfortunately, millions of people are dealing with similar issues in our country and don’t have the resources to fight back like I did. We need to continue supporting them.”

Reginald Graham, the officer who wrote the search warrant in Mill’s case and testified at his trial, left the Philadelphia Police Department in 2017 after an internal probe found he had stolen money and lied about it.

Graham testified at the trial that Mill had pointed a gun at him during his 2007 arrest outside his Southwest Philadelphia home. Mill denied the allegation, and another police officer who took part in the arrest later said Mr Graham had lied about it.

Rather, [he] observed Williams attempt to discard his weapon,” presiding judge Jack Panella wrote in Wednesday’s ruling. He concluded the new evidence was so strong “that a different verdict will likely result at a retrial”.

Assistant district attorney Paul George said last week his office would not call Mr Graham to give evidence at a retrial in light of questions about his credibility.

Mr Graham was also investigated, but not charged, by the FBI in a separate corruption probe which led to six drug squad officers being indicted but acquitted at a 2015 trial.

Mr. Graham, who retired before the force was able to fire him, has denied wrongdoing. He told Philadelphia magazine last year: “I never lied, I never stole, and I never said I did.”

In Wednesday’s ruling, Pennsylvania Superior Court also overturned parole violation findings against Mill and, in a rare move, pulled the trial judge off the case because “she heard highly prejudicial testimony … and made credibility determinations in favour of a now discredited witness”.

Judge Genece Brinkley had sent Mill back to prison for several short stints for violating parole over the last decade. He has been called back to court repeatedly over concerns about work-related travels and, in one instance, use of painkillers. Nicki Minaj, his former girlfriend, testified for him at one such hearing in 2016.

Mill has also received public support from Philadelphia 76ers co-owner Michael Rubin and fellow rapper Jay-Z, with whom he launched a record label this week.