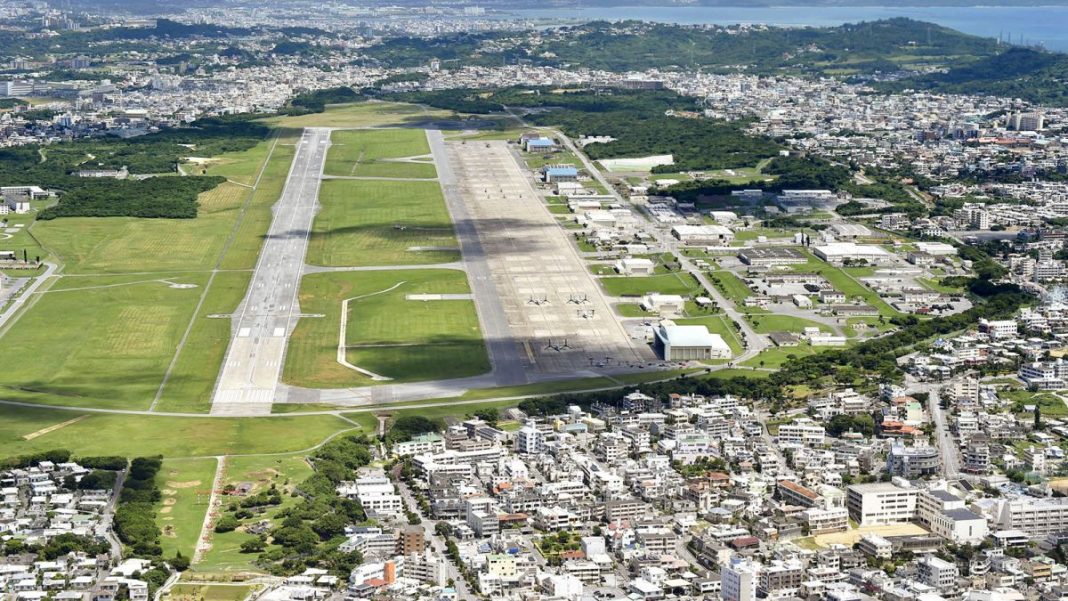 TOKYO — Japan is preparing to declare a quasi-state of emergency in the southern island prefecture of Okinawa due to a spike in coronavirus cases, perhaps as early as this week, the Mainichi daily said on Wednesday.

It would be the first such declaration since Sept. 30, when Japan lifted all states of emergency and quasi-emergency that had been in effect for a good part of 2021.

The number of new daily coronavirus cases in Japan rose past 1,000 on Tuesday for the first time in three months, with 225 cases in Okinawa, making it one of the worst-hit parts of the nation.

New cases surged to about 600 on Wednesday, Okinawa Television reported, citing the prefectural government. That would be the highest daily count since Aug. 28, when Japan was in the midst of its fifth, and biggest to date, a wave of COVID-19.

The Mainichi said Okinawa governor Denny Tamaki told Chief Cabinet Secretary Hirokazu Matsuno on Tuesday that he was considering requesting a quasi-emergency state, which would include measures such as limiting the opening hours of restaurants and bars.

Matsuno had said the government would respond promptly, the newspaper reported. No further details were given.

Okinawa has entered the “sixth wave” of the coronavirus, Tamaki told reporters on Tuesday, noting the highly transmissible Omicron variant’s role in the spread of infections.

Infections inside U.S. military bases in the prefecture.

Infections inside U.S. military bases in prefecture continued to increase, he added.

Since mid-December, about 1,000 U.S. military personnel on at least eight bases in Japan have tested positive for COVID-19, according to Japanese media reports quoting local officials. The outbreak began at Camp Hansen in Okinawa.

Okinawa, which hosts more than half of the approximately 50,000 U.S. troops in Japan, has suffered the worst of the surge. On Thursday, Okinawa reported a record high of nearly 1,000 new cases. That figure represents nearly a quarter of the cases reported nationwide, even though Okinawans comprise just 1% of Japan’s population.

The situation underscores the pandemic challenges faced by the U.S. military, which regularly rotates troops through bases worldwide. It also risks inflaming tensions in Okinawa, where many residents have long resented the U.S. military presence.

“It’s really scary. The number of new infections just tripled in one day,” said Manabu Sato, a professor of political science at Okinawa International University. “Okinawa, as you may know, is an isolated island. We cannot ask for help from neighboring prefectures easily.”

In a phone call, Thursday with his U.S. counterpart, Antony Blinken, Japanese Foreign Minister Yoshimasa Hayashi requested U.S. bases impose curfews and other measures to contain the outbreak, according to Japanese officials.

Shortly after news of the phone call emerged, U.S. Forces Japan announced new measures, including requiring personnel to wear masks off base and tightening testing procedures.

“The mitigation measures we have instituted throughout USFJ are intended to protect our force’s readiness, the well-being of our families, and the health of Japan’s citizens,” the statement read.

Check it out here!!!

R. KELLY IS GUILTY OF ALL 9 CHARGES.