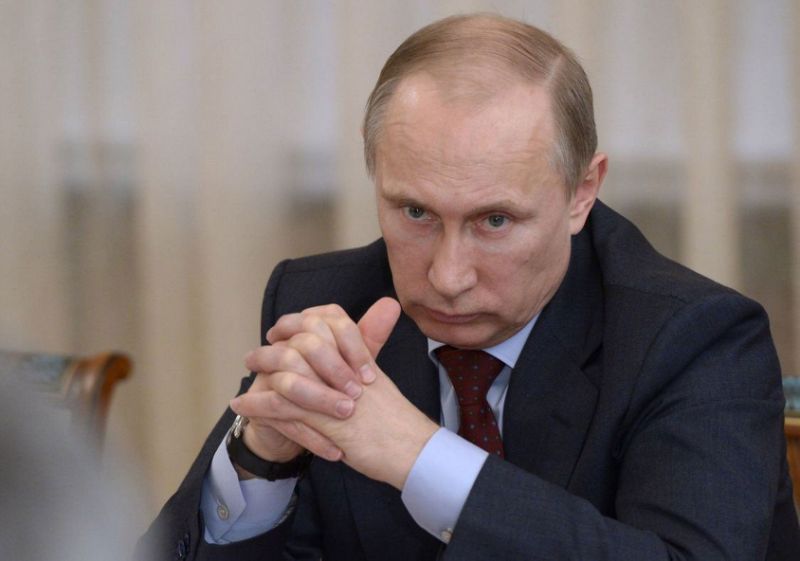 Russian president Vladimir Putin is believed by America’s intelligence agencies to be personally pulling the strings behind a disinformation campaign to denigrate Joe Biden and influence the US election, according to reports.

“We assess that President Vladimir Putin and the senior-most Russian officials are aware of and probably directing Russia’s influence operations aimed at denigrating the former US vice president, supporting the US president and fueling public discord ahead of the U.S. election in November,” the document says, according to two sources with knowledge of the report quoted by the Post’s global opinions section columnist Josh Rogin.

By the Treasury Department on 10 September for allegedly being an “active Russian agent for over a decade”, with Treasury Secretary Steven Mnuchin saying in a statement that he was attempting to influence US elections, including through the release of leaked audiotapes to media.

Mr Derkash, who denies the allegations, was indirectly referenced by Federal Bureau of Investigations director Christopher Wray in last week’s testimony to Congress, in which he said the agency was tracing active efforts to “sow divisiveness and discord” against what it sees as the anti-Russian establishment.

“And I think the intelligence community has assessed this publicly, primarily to denigrate Vice President Biden,” Mr Wray said.

That public assessment was a 7 August statement.

From Office of the Director of National Intelligence (ODNI) that named Mr Derkach for spreading claims about corruption through tapes of leaked phone calls.

The tapes are reported to show Mr Biden to link loan guarantees to the removal of the former Ukrainian prosecutor general in an attempt to protect his son.

Senate Republicans are preparing to soon release the findings of their investigation into Hunter Biden’s work for Ukrainian gas company Burisma.

China and Iran are working against Mr. Trump on the next coming election.

Mr Evania also said that China and Iran were also working to undermine the election against Mr Trump through similar methods of on-line influence and disinformation on social media, a fact that Mr Trump seized on following the FBI director’s testimony.

When asked if he was considering replacing Mr Wray, the president said he’s “looking at a lot of different things”.

“I did not like his answers yesterday and I’m not sure he liked them either. I’m sure that he probably would agree with me,” Mr. Trump said.

“Obviously China is at the top of the list and I think Russia and North Korea and many other countries can be talked about, but China would be at the top of that list, so I don’t know why that’s not mentioned.”